Just over a year ago, I returned to China with my friend Jon.  I arranged for us to travel to various provinces; some I had already visited and others for the first time.  It made me think of how many provinces I had seen throughout China so whilst travelling along the Yangtze River from Sichuan to Hubei Province I made my list and there are only two provinces I have not visited;  Tibet Autonomous Region and Hainan Island. 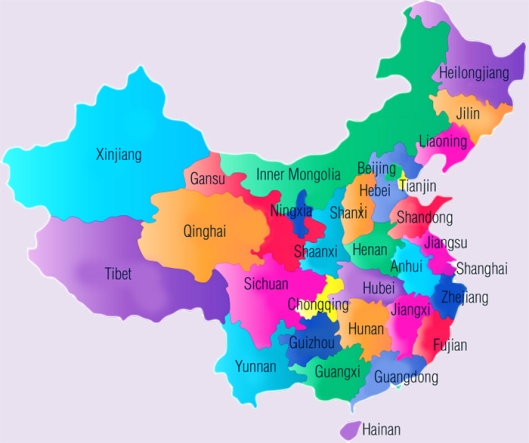 We had two nights in Wuhan before we were to take the fast train back to Beijing so I arranged a tour guide to take us to the various sights including East Lake Park, the Hubei Provincial Museum as well as a ride on a small boat to see the architecture of the city and surrounds. 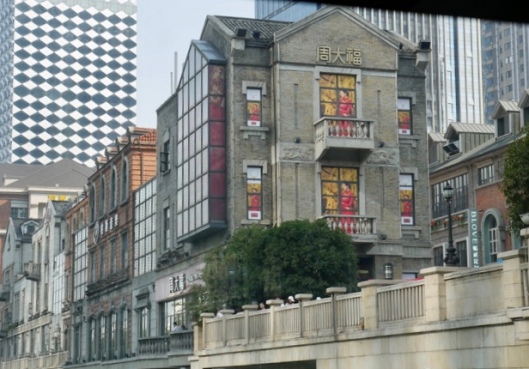 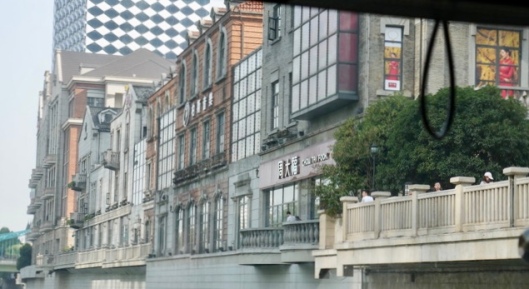 Wuhan is a city of around eleven million people making it the seventh most populated city in China; amazing to think how different that is to my home town, Canberra which has a population of around 390,000!!

The trip only took about forty-minutes but it afforded us good views of the city and also of East Lake Park which is located in the midst of the city.  We also saw several bridges in the Wuhan downtown area; some traditional and others modern. 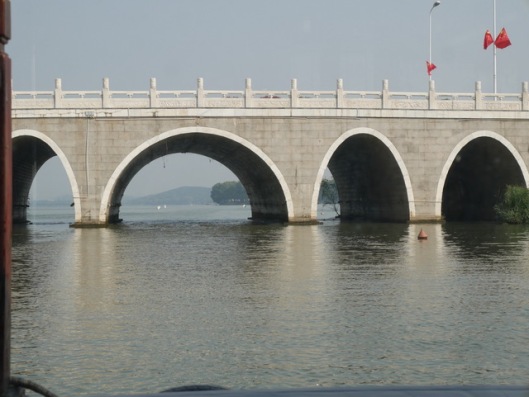 This was not exactly a thrilling boat ride and the boat was rather old and rusty but it was a good way to see buildings and bridges that we would not have seen from a vehicle. 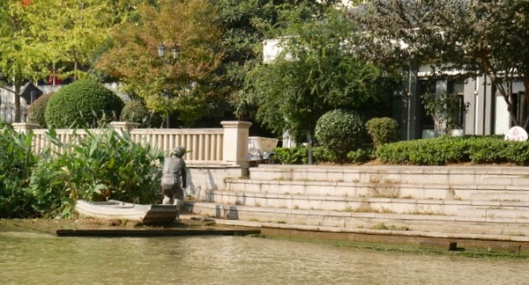