A week ago I was looking after a delegation who were on official business here in Australia and was invited, with them, to the Opera House to see a concert.  But prior to the concert I took the delegation, of which most had not been to Australia, down to the Opera House and Mrs Macquarie’s chair to take some photos of the amazing Sydney Harbour Bridge, Opera House, Sydney skyline and some lovely flowers along the pathway. 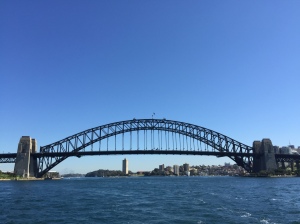 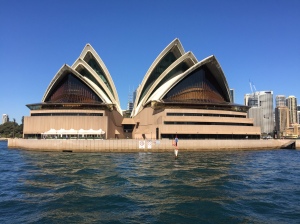 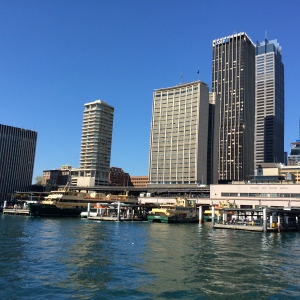 My guests absolutely loved the views and because it was a beautiful sunny day we took some great photos in the sun and also just when the sun was going down.  It was lovely to see so many people drinking and enjoying the afternoon in the open bars around the Opera House. 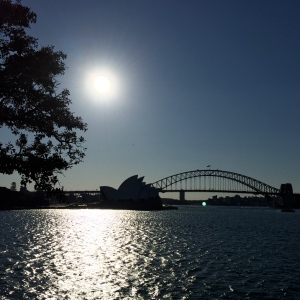 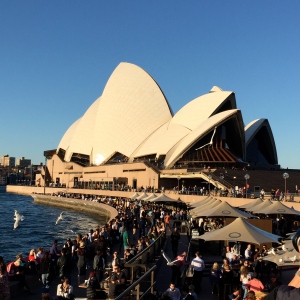 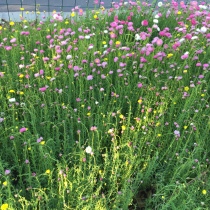 Then, as we were running late, we raced to the Opera House and went into the Concert Hall for our concert.  I had not heard of Robert Schumann before this concert and I must admit I am a huge fan of opera and had not really been to too many concerts especial one with the Sydney Symphony Orchestra, before, so I was looking forward to the evening.

Robert Schumann was born in 1801 and died in 1856.  He was regarded as a child of Romanticism; was a critic as well as a musician but first aspired to be a writer and then pursued music studying the piano. 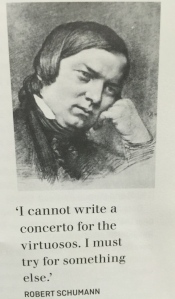 The concert was Schumann’s ‘cello concerto in A minor’ with Daniel Muller-Schott playing the cello along with the Sydney Symphony Orchestra.  Daniel won the Tchaikovsky Competition for Young Musicians in 1992 and has appeared in many of the world’s great concert halls.  This was Daniel’s first appearance with the Sydney Symphony Orchestra and was playing the ‘Ex-Shapiro’ Matteo Goffriller (cello) made in Venice in 1727.  Schumann’s cello concerto was exceptional.  And I must say Daniel was very handsome.  I was very lucky as we were seated in very good seats in the Concert Hall so had a very good view of the orchestra. 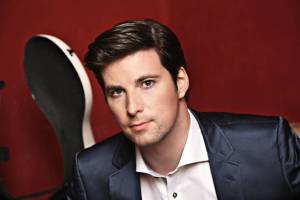 Charles Dutoit conducted the evening and is one of today’s most sought after conductors, having performed with all the major orchestras of the five continents. At the end of the concert, Mr Dutoit went around and shook the hands of the majority of the orchestra, something my friend told me is unusual.  Clearly a very nice man!!

When he was in his early 20’s Dutoit was invited to conduct the Vienna State Opera and has since conducted at Covent Garden, the Metropolitan Opera and the Rome Opera. 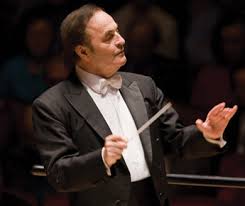 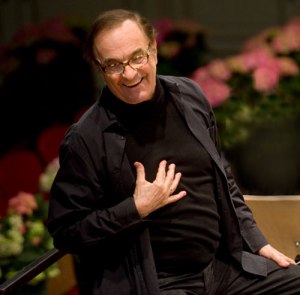 The concert lasted just over two hours and comprised many different musical instruments including drums/violins/violas/flutes/trombones/double basses/horns/harp/clarinet/trumpets/organ/mandolin and piano – a truly incredible sound from all these incredibly talented musicians…so glad I had the opportunity to attend. 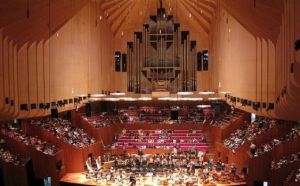